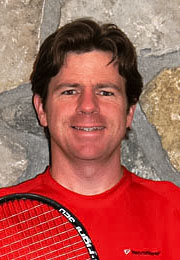 Born in Chicago, Ill and raised in Cincinnati, Chris played 4 yrs of varsity tennis at Sycamore High School and was ranked in the Top 30 in the Midwest. He played for the University of Cincinnati for 1 year and 3 years at the University of Illinois where he also received his Business Administration Degree. Chris has taught tennis for 11 years and has worked with several nationally-ranked Juniors and Division 1 College players. 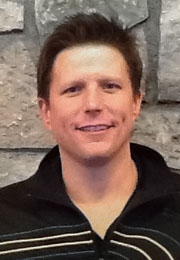 Brian was born and raised in Cincinnati and played tennis at Elder High School in 1997. He attended Walsh University on scholarship and was a 3-time NAIA national qualifier and named 1st team All-American of the Mid-Ohio Conference. Brian graduated from the University of Cincinnati in 2002. He has taught tennis for 11 years, is certified through the USPTR and is currently the Tennis Director at Madeira Swim Club. 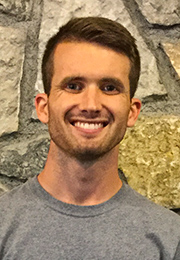 Garrett is USPTA certified and comes to Camargo from the Cliff Drysdale Tennis Program at Amelia Island Florida. Garrett grew up in Rockville Indiana and will be joining our teaching staff in September 2019. 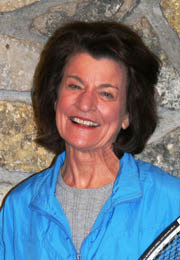 Marmee went to The Ohio State University where she held the #1 playing position from 1966-1969. She has been the State of Ohio Intercollegiate Champion, and a Semi-finalist in NCAA Doubles Championship. Marmee has worked at a variety of Tennis Clubs and Country Clubs from California to Columbus. Marmee has 48 years of teaching experience. 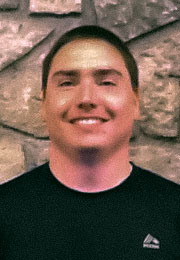 Tom Kolenich is a USPTA certified Teaching Professional with over 10 years Professional Teaching and coaching experience.
Tom played his collegiate tennis at John Carroll University & Slippery Rock University of Pennsylvania.
Tom directs the Future Champs Summer Camp here at Camargo Racquet Club and is a new addition to our weekday staff in 2015. 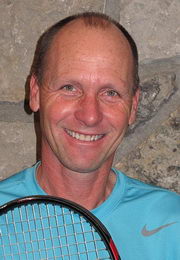 Joe has coached both Men’s and Women’s entries at the Ohio State High School Tournament. He has coached at the H.S. level at Kings and Madiera, and at Wilmington College.

Joe is a certified USPTA professional with 12 years experience. In the summer, he is a pro at Cincinnati Sports Club. Every other weekend Joe teaches The Buddy Up tennis program for children with Down syndrome. 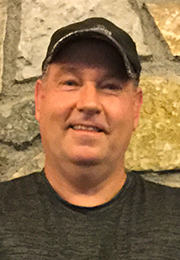 David was born and raised in Cincinnati, where he played 4 years of varsity tennis at Finneytown High School. In 1982, he attended the Dennis Van Der Meer’s Tennis University, located on Hilton Head Island, where he earned a ‘Professional’ ranking through the USPTR. David has over 30 years experience teaching at various indoor and outdoor tennis facilities as an assistant, head pro, and tennis director. His responsibilities have included organizing adult and junior tennis programs, tournaments, and socials; as well as, coaching ladies’ interclub and boys’ and girls’ varsity teams. 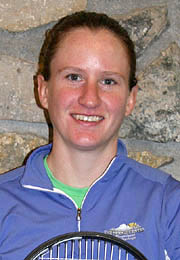 Marie was born in Wilmington, Ohio where she played four years of high school tennis on the Boy’s Tennis Team. She earned degrees in Biology and Chemistry and played Division I Tennis all four years at Coastal Carolina University. While at Coastal, she received several academic and athletic awards including Coastal Carolina’s Most Distinguished Student Athlete, two time Women’s Scholar Athlete of the Year at Coastal Carolina and for the Big South Conference, Player of the Year for the Big South Conference, and named to the First Team ESPN The Magazine Academic All-America Women’s At-Large Team by the College Sports Information Directors of America for Division I Women’s Tennis. She is also a 3 time Cincinnati MET Champion. 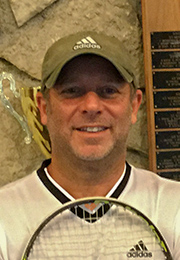 Kevin has been a part of the Cincinnati tennis community since 1988. Kevin played his high school tennis locally at Moeller High School and has been USPTA certified. 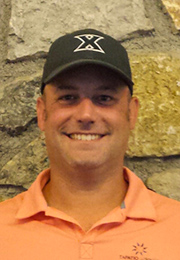 Ryan has been a tennis pro for the last 7 years and involved in the game from playing juniors on up for the last 20 years. This is Ryan’s first year at Camargo Racquet Club and is USPTA certified as well as an authorized provider of Cardio Tennis. Originally from Texas, he spent 3 of his years as a pro as the coach of St. Mary’s University in San Antonio helping to lead the school to their first national ranking in school history. Having coached in college as well as at the club level, he is well-versed in coaching tactics and fundamentals for all levels and ages of players. As a player, Ryan has won numerous tournaments at both the junior and adult levels in singles and doubles. 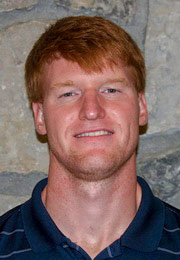 Wade Ward is a native of Cincinnati, Ohio. He is a graduate of the University of Toledo, where he holds a bachelor’s degree in Art History. Wade has always been active in sports and fitness. In high school he was captain of his varsity tennis team and was named an Ohio All-American, first team all-Ohio, and first team all-Cincinnati.
He played NCAA Division I tennis while at Toledo, and was the captain of the Rockets tennis team his junior and senior seasons. Since college, Wade has held many tennis teaching professional positions, most notably with Stone Creek Club & Spa in Covington, Louisiana and the Country Club of Mobile. Wade was a deputy sheriff with the Mobile County Sheriff’s Office and is a Crossfit Level 1 Trainer. 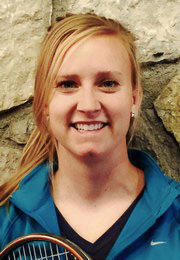